What is marriage annulment?

A legal procedure for declaring a marriage null and void. A marriage that legally should not have happened.

What are some situations in which a void marriage took place? [Grounds for an annulment] 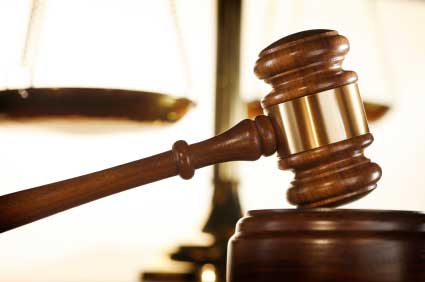 Before filing my petition for annulment, how long would I have to be a resident of NYS?

The Family Law Codes of New York require residency for a minimum of one year prior to filing for annulment.

Is it really necessary to get an attorney for my annulment?

Get a lawyer especially if you have issues involving children of the marriage or large amounts of property that need to be divided between you and your spouse.

When do I need permission from a judge to annul my marriage?

If you entered into a marriage that is “void” rather than “voidable” you don’t need a judge’s permission to annul the marriage.

What is the difference between a “void” marriage and a “voidable” marriage?

In what case should I file a petition for annulment?

File a petition for annulment whether the marriage is one that is “void” or “voidable”.

Who can file for an annulment?

Only the innocent party (seen as having done nothing wrong in the marriage) can file for an annulment.

Where do I obtain the forms for my annulment?

Who should give my spouse a copy of my annulment petition?

The court requires that a third party give your spouse the documents.

What is a proof of service and when do I have to return it to the court?